The challenge of your product

The challenge of your product 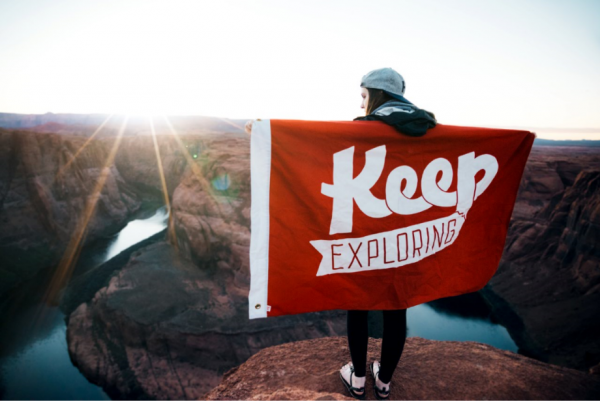 Do you remember the Pepsi Challenge? It was tried to make them try different people (and at random) two cola drinks, of course the competition was between the two powerful soft drinks PepsiCo and Coca Cola. In this blind test the consumer did not know which sample was which, and when testing it it turned out that the preferences were for Pepsi. The marketing campaign was put on television, in order to increase sales as it is well known that the leader is Coca Cola.

PepsiCo sales rose but not enough to make Pepsi Cola the favorite of the palates. Why? Today we know that the tests had errors. For example, the sweet taste, especially for a society like Mexico, is very liked. Pepsi Cola is sweeter than Coca Cola, so if we have a drink we will prefer the first one, however, taking 330 ml (the content of a full can) is different.

In a product evaluation, different methodologies can be used correcting the errors of the past: a) monadic. The interviewee tests a product, with time and enough quantity to later evaluate it; b) sequential monadic. The test is based on the comparison of two or more products, one after the other. Between one and the other, each one is appreciated. c) pure comparative. After the person tries both products – and only at the end – does he rate them. d) proto-monadic. It is the combination between the monadic and pure comparative method.

But in that challenge there were some other considerations that were not taken into account. The marketing mix of Pepsi Cola was strengthened and the relationship between cost, product distribution and advertising seemed unbeatable, however, the relationship between consumers and Coca Cola is long. Its color, the shape of the bottle, the logo, the history have permeated the unconscious of society, therefore the preference is not reasonable, it lives in the collective unconscious. How do we know? Through neuromarketing, which has added neuroscience tools to assess the tastes of the unconscious in consumers, providing accurate and reliable answers. In a matter of taste there are no disputes, said Benito Feijoo. However, today it is possible to translate the observations of the senses linked to the depths of the conscious where the whole is put to the test: flavor, color, design and form.

Master Research has helped various brands in different industries to improve their products.

Find out more at: https://masterresearch.mx/portfolio-items/lanzamiento-de-nuevos-productos/